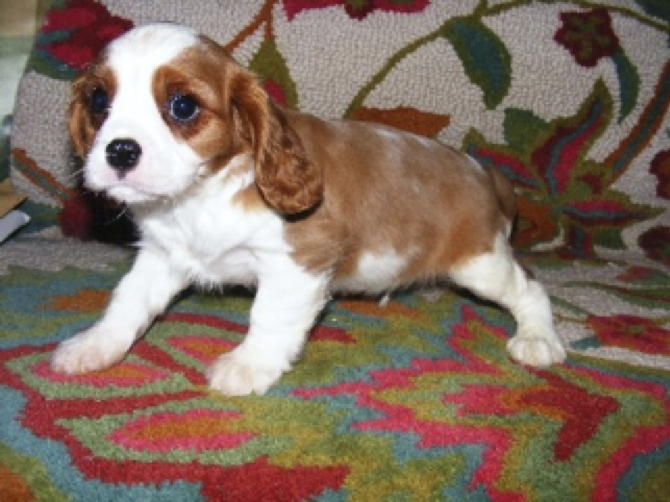 I recently heard that Montgomery County Parks and Planning will hold a hearing on April 24  for a proposed DOG PARK in an underutilized section of ELLSWORTH PARK in downtown Silver Spring. The park would be a great addition to the dog-loving Silver Spring community of which I now count Dave and myself to be proud members.

Dave and I had never had a dog during our 20 plus years together, working schedules did not allow it, and frankly, I didn’t really want a dog. My young nephew, Robert, once said “Aunt Debbie, at least you could get a goldfish!” I replied, “too much responsibility.” But when my working schedule changed about 2 years ago, I decided, why not get a dog, and we (meaning me) decided we (me) wanted a Cavalier King Charles Spaniel. My thought was go to Craigslist and get a dog….Not So Fast! I quickly learned there are emails, conversations, waiting lists, forms, deposits and questionnaires to prove your worthiness to purchase a puppy. ARGH! We got through it, named our 9-week old puppy “Winston” after my sister’s first boyfriend. (Not really, we named him after Winston Churchill due to his English roots, but my sister’s first boyfriend was named Winston.)

We traveled a few hours from Silver Spring to Louisa, Virginia to pick up Winston, our car broke down on the beltway in rush hour on the way home, but we got home in one piece.

I took Winston to his first Vet appointment with Dr. Roy on Sligo Avenue in Silver Spring. They were so nice! I asked to have his nails clipped. He was so little that they had to use regular nail clippers on his little paws.

A few realizations for a first time puppy parent: Puppies are like babies, they need ALL of your attention, puppies should be taken outside AS SOON as they wake up after a nap, buy paper towels in bulk, and why hasn’t my doggie gate from Amazon been delivered yet?

We’ll look forward to hearing the outcome of the hearing regarding the Ellsworth dog park and hope to see you and your “Winston” there soon!