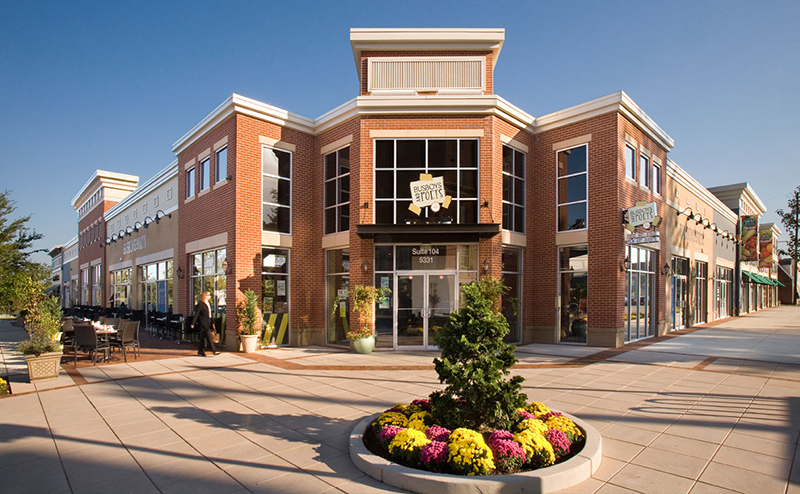 The Cities of College Park and Hyattsville are both located inside the Beltway and within 10 miles of downtown Washington, D.C.

Both Hyattsville and College Park are widely served by Metrobus, TheBus and the UMShuttle; Metrorail Green Line has local stations in Greenbelt, West Hyattsville and Prince George’s Plaza. The area is also serviced by AMTRAK at nearby New Carrollton Station. Proximity to the Beltway, I-95, the Baltimore-Washington Parkway, and other major routes make Washington, D.C. and Baltimore easily accessible. All three area airports, BWI, Dulles, and Regan National are within reach.